It started with searching for the base. I can’t use graham crackers or petit beurre – which I love as a base, so I found a keto friendly sweet crust pastry from the KetoDietApp. I had lots of almond flour/meal that needed to be used up by the end of May, score! The crust tasted perfect! But being me, I decided to crush the crust up after it was baked to make the cheesecake base. What I should have done was just to leave it in it’s pie base form and top it with the cheesecake filling. The crushed crust did not stick even after adding 5 tablespoons of melted butter. It still turned out fine, just that the base does not hold much. So it’s not completely a no-bake cheesecake since I did bake a crust for it. If you have some keto cookies around, grind it up and use it.

This cheesecake started out as just a regular no bake cheesecake. What I wanted was a 2 layer cheesecake, cocoa and vanilla.Then I took half the filling out to mix it with unsweetened cocoa powder and it tasted better and got thicker which held better compared to the one without. So I mixed both with cocoa powder. All in all, I spent 2 1/2 hours before I was ready to cut myself a slice. AWESOME! But honestly, it does taste better after 12 hours of chilling. ?

While your crust is cooling, you can make the filling for the chocolate cheesecake. I like to use cream cheese out of the fridge to quicken the chilling process. 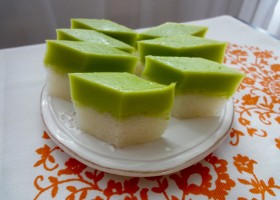 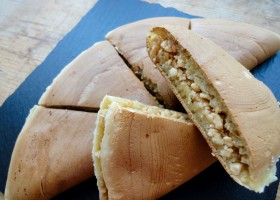 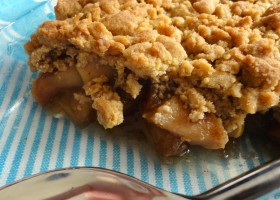 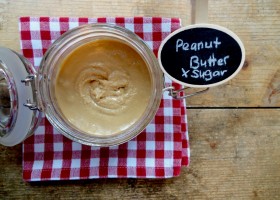 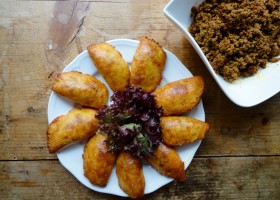